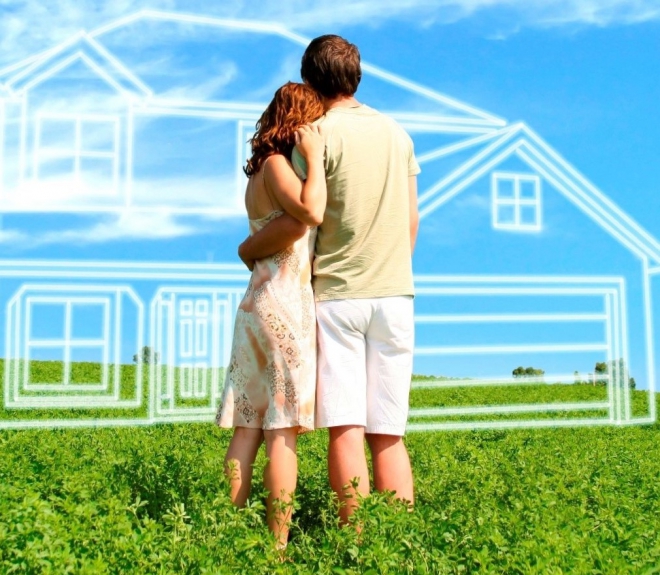 Once upon a time, the mortgage industry operated much like the Bailey Building and Loan from the classic movie “It’s a Wonderful Life.” The people giving you a mortgage were people you actually knew. Underwriting was personal.

In the 1960s and ’70s, large national organizations like Fannie Mae, Freddie Mac, the FHA and the VA took over the business of underwriting. Government guidelines were set in place, and the rules applied evenly to everyone. In order to get a home loan, you had to prove you were qualified and could make your payments. There wasn’t a lot of wiggle room.

By the 2000s, there was a demand from Wall Street to sell more mortgage-backed securities. Investment houses were competing to get mortgages, and trying to attract more people to buy them. In doing so, standards slipped. Loans weren’t being written to strict government requirements. Things started to get looser and looser and crazier and crazier.

In the abstract, it seemed like a good idea that lots of people who hadn’t been able to borrow money before now had access to loans. But when it got to the point where people with bad credit were being given loans without even having to verify income with a pay stub or assets with a bank statement, it became a recipe for disaster.

In response, the pendulum swung all the way to the other extreme and getting credit became very tough. In 2010, Congress passed the Dodd-Frank Act, which said that in order for lenders to make a mortgage loan, they were required to verify the borrower’s ability to repay, with significant penalties for the lender for being wrong and not underwriting to guidelines.

So here we are years later, and a lot of people are operating under the mistaken impression that getting a mortgage has become impossibly strict, and that people with good credit scores are being denied mortgages. They mistakenly think you have to have 20 percent down, or that you have to have absolutely perfect credit, or that having student loans means you won’t qualify.

That’s just not the case. The fact is that it has definitely gotten easier to qualify for a loan than it was right after the financial meltdown in 2008; standards are now relaxed back to where they were in the 1990s. You can’t get a loan just because you say you’re a nice person who makes a lot of money. But you most definitely do not have to have a 20 percent down payment saved. With FHA financing you only need 3.5 percent. Fannie Mae and Freddie Mac both offer 3 percent down loans but with some requirements, while the VA has zero percent down.

Borrowers need to understand that the mortgage industry has an absolute requirement to prove beyond a doubt that everything the borrower says is true. When you apply for a loan, you’re going to have to jump through a fair number of required hoops by providing pay stubs, tax returns and bank statements. And it’s useful to familiarize yourself with the standards that loan processors follow. When a loan processor says they need two months of bank statements, if you don’t give them every single page of the statement, even the seemingly meaningless ones with boilerplate language on them, they can’t check off that they have received your bank statements. Borrowers often get frustrated, saying, “But I gave them to you already!” But that’s not the way the mortgage industry works.

What can you do as a borrower to make the process smoother? Provide whatever documentation they’re asking, as soon as they ask for it, and without debating the appropriateness of the request, even if it seems ridiculous. Because if you hesitate to answer, that will only warrant further suspicion and slow things down even more. When I’m applying for a mortgage, I don’t ever go to bed with an open request from an underwriter. If they’re waiting on requested information, your loan goes to the bottom of the pile. You want to be the first cleared off the to-do list so your loan can move forward.

The mortgage industry isn’t setting people up for failure. They’re in the business of making loans. They want to make loans. It’s important to remember that if you’re going to get to the finish line  you just have to cooperate fully. As a borrower, you are an active participant in the process. If you do your part as best as you can, you’ll have the smoothest transaction possible.