How Often Do Credit Scores Update? 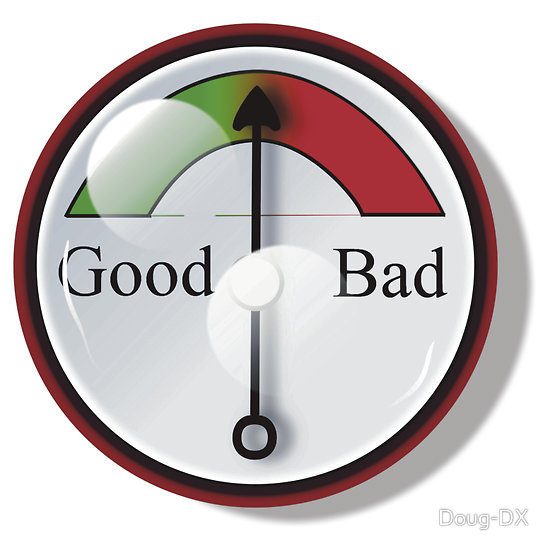 The question is often asked, “should I pull my borrower’s credit report after the first of the month to see the most updated credit scores?”  The assumption being that credit reports update during the first part of the month…actually this is far from accurate.

Credit reports are constantly changing. Every time a creditor reports to the bureaus the report, and thus the scores, can change. There is no set time of the month that a creditor has to report. While some do report at the beginning of each month, not all report at the same time. Some may report in the middle or the end of the month. Some may report two or three times a month and some may report just after the billing cycle. Credit scores are fluid, so they are constantly changing with any update.

Scores are usually different with each bureau as well. Rarely will the scores with Experian, Trans Union and Equifax all be the same or even close to the same in some instances. A lot of creditors do not report to all the bureaus at the same time. They may report to Experian one week, Equifax the next week and Trans Union the week after that. So, if a borrower has paid down a credit card with the hopes of increasing a score, it could be 30-45 days before the update is reflected with all the bureaus. It is important that loan officers (especially when looking at a merged credit report) look at the raw date from each bureau as each bureau could be reporting something completely different.

Also, it is important to know that creditors are not actually required to report to the bureaus at all. For example, there are some small banks and credit unions that may only report to one bureau or may not report at all. There are also some collection agencies that only report to one bureau. Let’s say a report is pulled and the borrower has a 760 with Experian, a 730 with Trans Union and a 640 with Equifax. Chances are the borrower has a collection that is only reporting to Equifax or a late payment on an account, but the late payment is only reporting on one bureau.

How quickly a report changes also depends on the method a creditor uses to report. Before reporting software came along creditors used a form called a “Universal Data Form” that was manually filled out and sent to the bureaus, so updates took longer. While these forms still exist, they are rarely used except by a few collection agencies. There are several different reporting software systems most creditors now use. Some produce quicker results than others. With some systems as soon as the information is transmitted to the bureaus the updates take place. With others there can be a lag time of several hours to several days.

Because of the different times and ways information can be reported scores can, in some cases, change daily.  How much will the scores change? That depends on the update. Did revolving balances go up or down? Is there new credit? Were accounts closed? Are there any new late payments? There are dozens of factors that can play into how much a score does or does not change.

While there may not be a certain time during the month that is the best time to pull credit, what is certain is that credit reports and scores are constantly changing depending on borrower behavior and the timing of the reporting. Credit scores are a snapshot in that moment. Because of the fluidity of scores, a person could retrieve their credit report in the morning and another in the evening and just in the time things could have changed and the scores could be different.

The important thing for consumers to know is to not focus on the short-term changes but rather focuson the long term. Focus on the things they can do consistently to help their long-term credit score goals.  If you have any questions, just let us know!

Why does Buying a Home require so much Insurance? Mortgage Rates are Seasonal and Other Secrets Time to Take Advantage of the Commercial Real Estate Market Can you a Buy a Home with Bad Credit? Two New Rules That Could Make Getting a Home Loan Easier